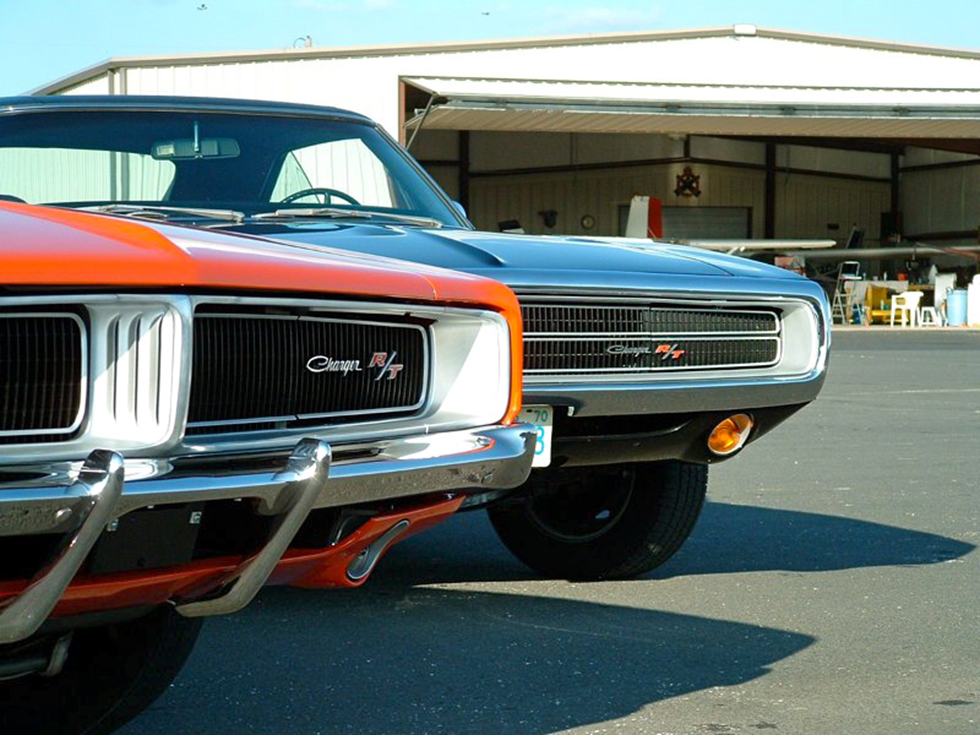 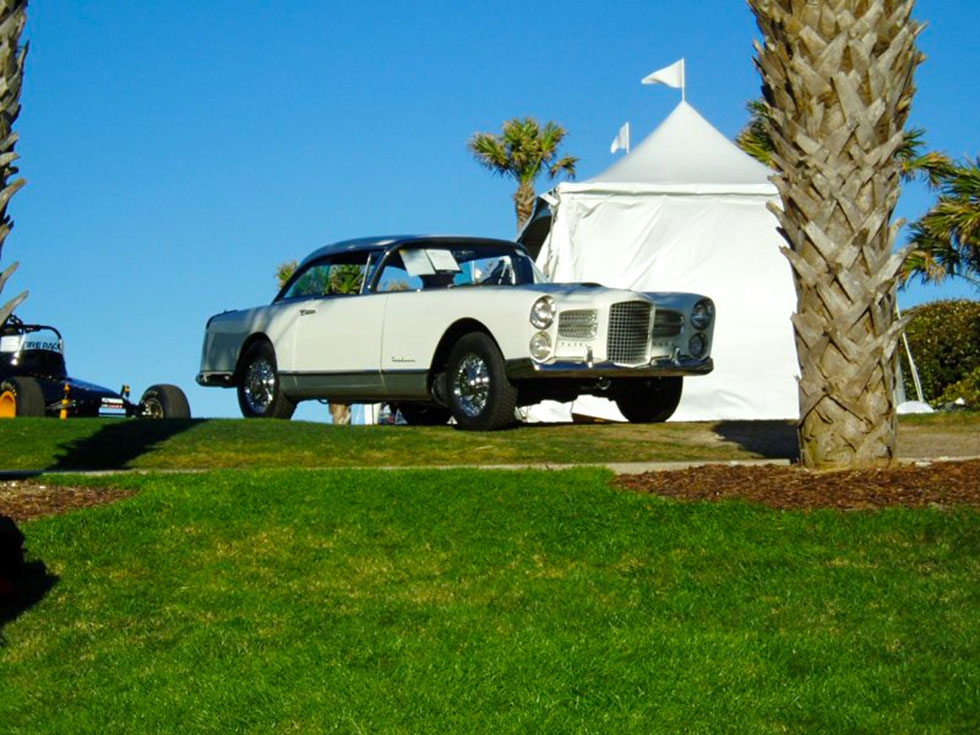 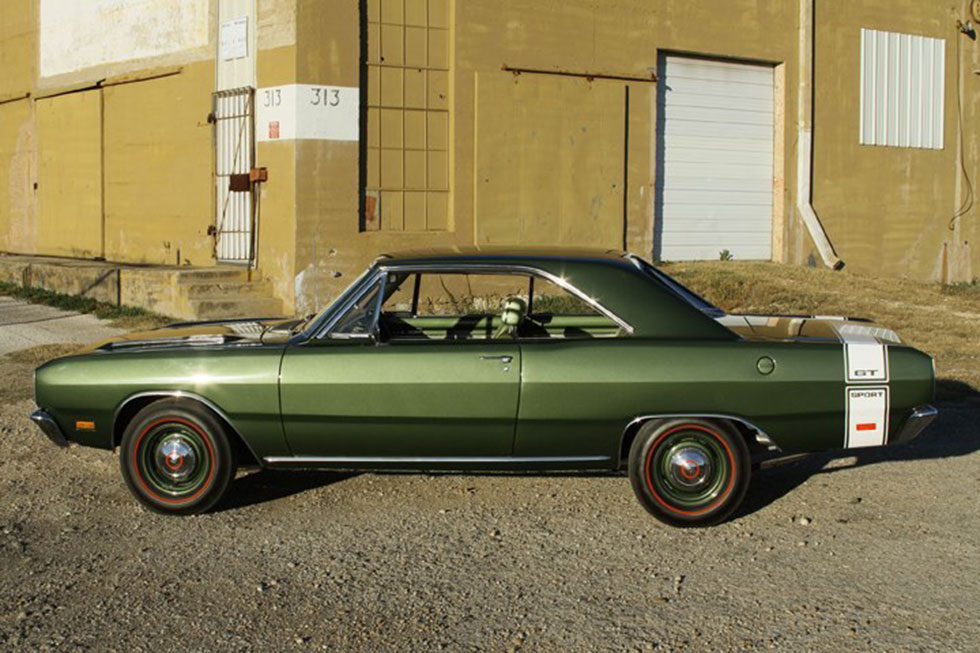 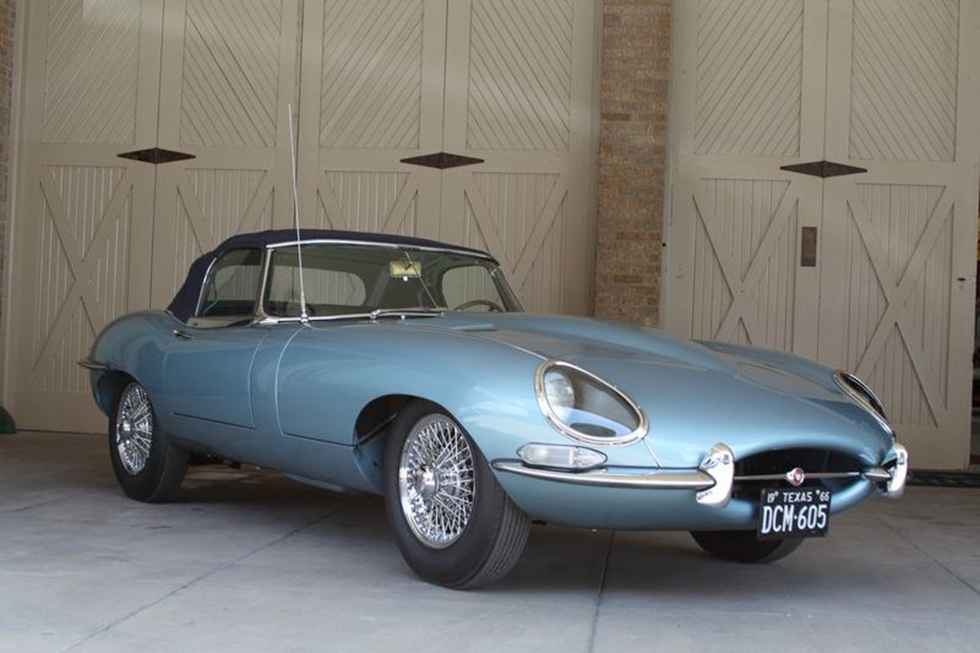 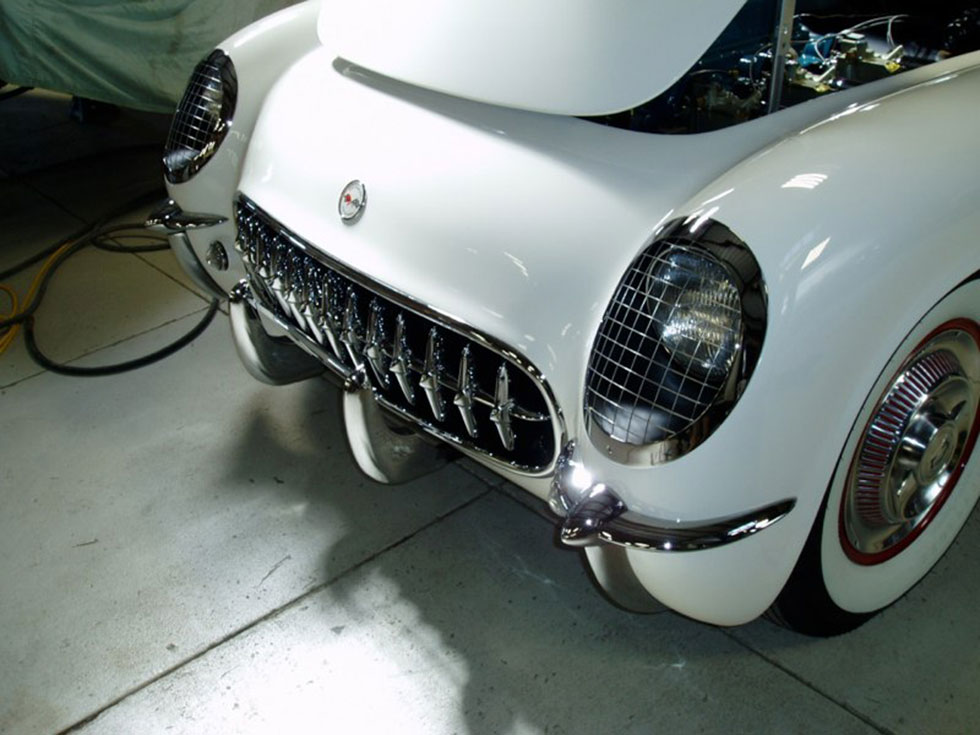 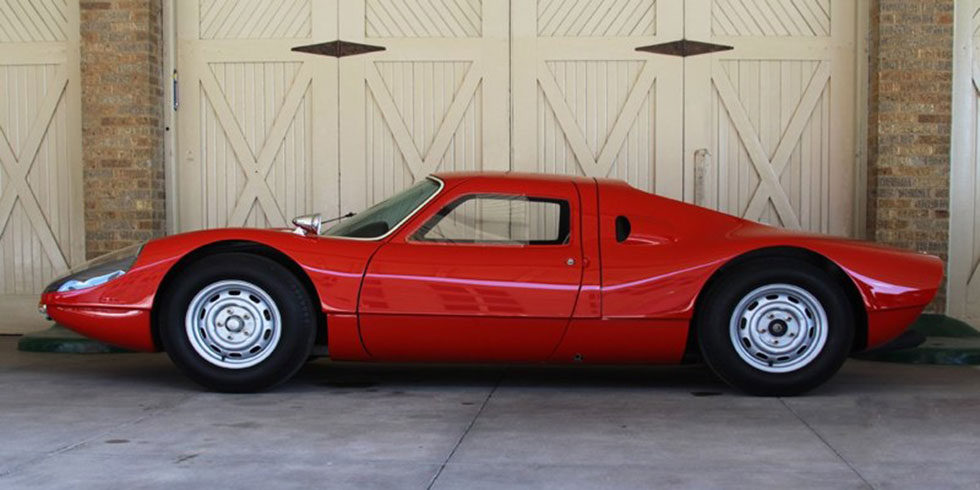 Jeff’s Resurrections has been bringing some of the world’s finest cars back to life in a quiet corner of Central Texas for almost three decades. Owner and lifelong car enthusiast Jeff Snyder founded the company back in 1990 as an auto restoration facility specializing in classic, exotic and antique vehicles. Coming from a family of funeral directors he attended Dallas Institute of Mortuary Science and looked set to follow in his grandfather and father’s footsteps, but a passion for cars won over. Now with a full-time team of ten skilled mechanics, metal craftsmen, specialist re-finishers and detailers, Jeff’s Resurrections offers complete mechanical and coachwork services. Our restoration work has won many awards as well as enjoying editorial coverage in renowned motoring and motorcycle magazines like Hemmings Sports & Exotic, Hemmings Muscle Machines, Jaguar Journal, Corvette Magazine and Cycle World. With premises encompassing 36,000 square feet of historic property that once housed a pre-war Dodge dealership, the shop is located in Taylor, Texas, a short drive from downtown Austin, Austin Bergstrom International Airport and the Circuit of the Americas.

Initially Jeff’s Resurrections specialized in Jaguars and the shop has restored more than a dozen national champions including the very first production E-Type Coupe and a 1962 E-Type OTS that won the Challenge Cup Championship and Williams Lyons Trophy in 2003. We were proud back in 2002 when a 1939 Jaguar SS Drophead, restored in 1998, received the ultimate accolade of an invitation to the Pebble Beach Concours d’Elegance and prouder still in 2015 when a 1937 Jaguar SS100 Roadster, cosmetically restored by the shop, triumphantly took First in Class at that same event.  In 2016, a Jaguar XK140, originally owned by King Hussein of Jordan, was another award winner during Monterey Car Week, winning Second in Class at The Quail, A Motorcar Gathering. That same car took Best in Show in 2017 at the JCNA International Jaguar Festival with the only perfect 100-point score of the event. We have also performed the benchmark restorations on XKE LHD Coupe #8 and #18. Jeff is an acknowledged marque expert and often serves as Concours Judge at regional and national Jaguar events.

Jaguars are just part of the story however. We have been privileged to work on many diverse vehicles in the past twenty years. Notable projects have included a venerable 1902 Oldsmobile, a 1964 Lincoln Continental Convertible, originally owned by President LBJ, a 1971 4-speed Hemicuda Coupe that broke records when it sold for over a million dollars at auction, a 1963 Shelby Cobra CSX2061 and a spectacular 1967 Porsche 906E that  hammered sold for $1.65 million in 2015 at Gooding & Company’s Pebble Beach Auction. Among our other projects, a multiple award winning 1936 Auburn Boattail Speedster, another recipient of a Pebble Beach invitation in 2016 and a 1963 Corvette Z06 Tanker, one of very few 1963 Tankers to ever achieve a Duntov award. In 2016 a very rare 1940 BMW 335, extensively refined by the shop, won a class award at the Pebble Beach Concours d’Elegance. Last year we are proud to have achieved another coveted  NCRS Duntov Award at the 2019 National  Convention for a 1969 L88 Corvette Roadster and very privileged to have restored the 1966 Ford GT40 that won Best in Show, American, at the 2019 Keels & Wheels Concours d’Elegance here at home in Texas.

2020 got off to a good start at the Amelia Island Concours d’Elegance, with another ground-up restoration project, an outstanding 1967 Bizzarrini Strada that once starred in the movie Bullitt taking Best in Class, as did the 1936 Auburn Boattail Speedster that the shop restored five years ago. This September the 1963 Z06 Tanker, already a Duntov recipient, just pulled off much coveted Bloomington Gold certification  in Indianapolis.